Southern California at its Best!

Hello friends and followers! I have not been concentrating on scrapbooking since Jay and David arrived in California. We have been on the go non-stop trying to take in as much as we can. The weather has been amazing.....sunshine everyday with temps in the mid twenties.

Here are some highlights from our stay! Our first stop was Universal Studios-Hollywood. 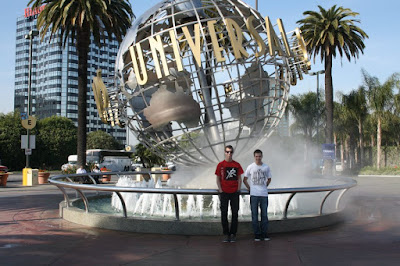 The guys went on the Simpsons ride (I sat that one out). Before they went on, Bart and his family were available for photos. Dont they look like the belong together. 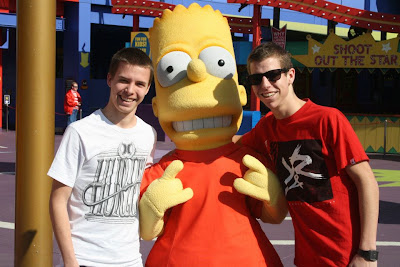 We also went on the Mummy ride (yes, I went on too). They had this guy walking around and he just kept following us everywhere. He scared the crap out of me when we exited the ride and then the boys took this photo. His eyes were so creepy and he didnt crack a smile. 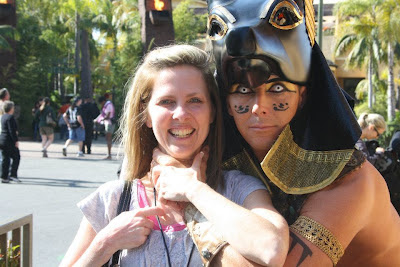 The next day we hit Venice Beach. It was amazing. The guys were facinated by all there was to see. We found this on the graffiti wall and thought it made a perfect photo. 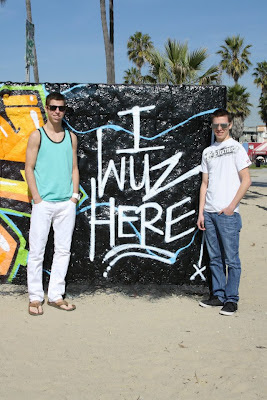 From Venice we went to the Santa Monica Pier. This was a great pier with lots of entertainment. Here are they guys holding an 80lb snake......the photos were worth the $5 I paid the guy. 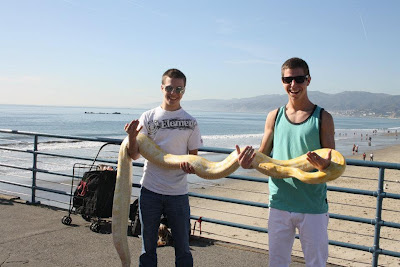 We drove to San Diego and visited the zoo. That was the best zoo I have ever been too. We took some amazing photos of all the animals, including this adorable Panda Bear. He was posing while eating bamboo. 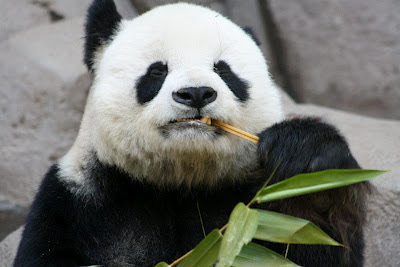 We were lucky enough to catch the sun setting in Malibu. We pulled over and stood on the coast and watched the sun melt into the water. 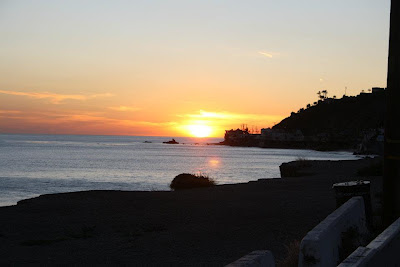 Yesterday, we hiked up several mountains and took some breathtaking photos. They are not loaded on to the computer yet, but I am sure you will see them on future layouts.

Time to wake up the guys and start our final day in Southern California. It is our first day of rain, so we are not sure what the day will hold.....whatever it is, it will be an adventure.